I recently wasted a whole weekend due to the dreaded Windows 10 Black Screen of Death. My SSD had been playing up so i did a clean install of windows on my old Spindle drive. This install was working fine but after a week or two i decided to give the SSD one last go and did a clean boot on that which surprisingly also worked fine. I then realised that i had been doing some work on a wordpress site on the Spindle drive and needed to get to the database. I “thought” the quickest and easiest solution was to swap the drives around and backup the database. My Spindle drive booted up but was being incredibly slow with some strange errors when trying to backup the database. I thought that maybe it was adjusting some files because the drives had been swapped around so I restarted again and that is when everything went wrong.

The computer booted up with the blue Windows 10 icon on screen but then appeared the “Windows 10 Black Screen of Death.” After tralling through forums and trying everything under the sun i thought that someone may find this information useful rather than having to do the same. So please find below a list of possible solutions that were suggested starting with the least drastic first. Please be advised that anything you try below is at your own risk.

Possible Fixes for the Windows 10 Black Screen of Death:

If none of the above worked and if your system identifies there is a boot problem then it may boot into the advanced menu after a few failed attempts. From here you can try a few more things but everything gets a little bit more nasty: 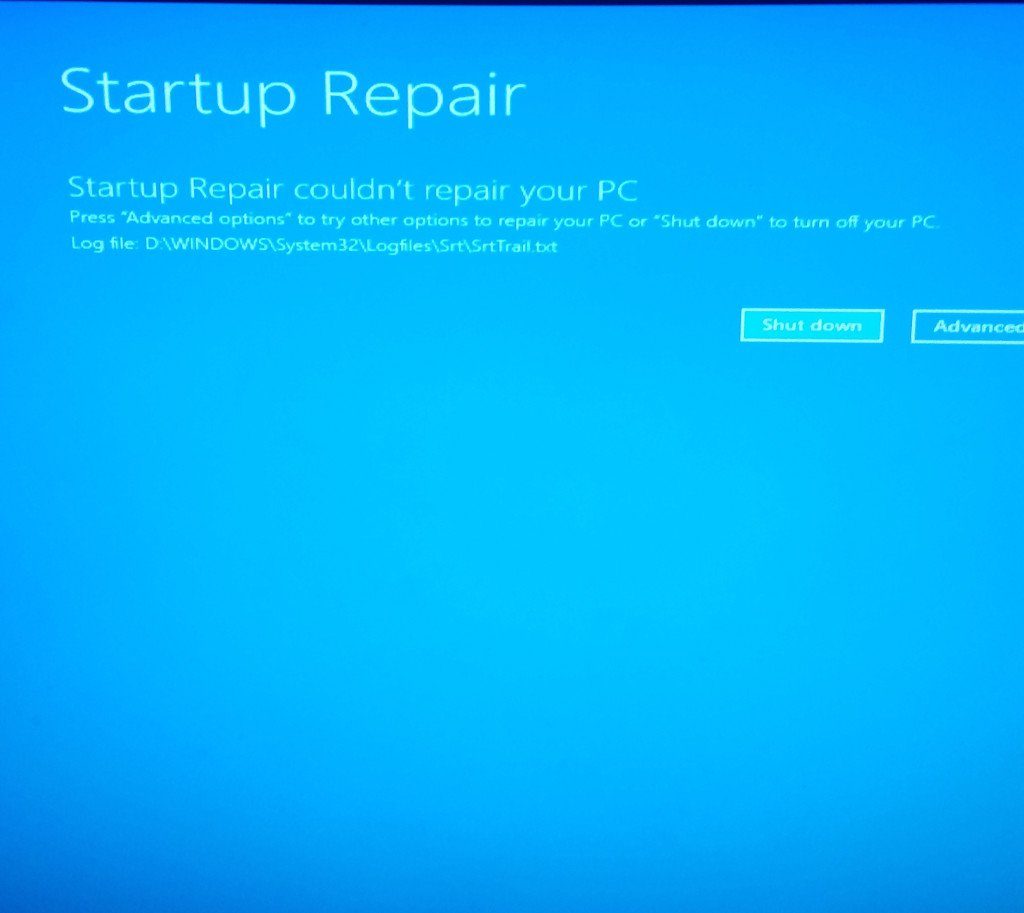 There is also an option to run a command prompt when in the advanced boot menu so i tried a few commands which maybe worth a try:

If all else fails then you can try the following but this will result in a loss of data: 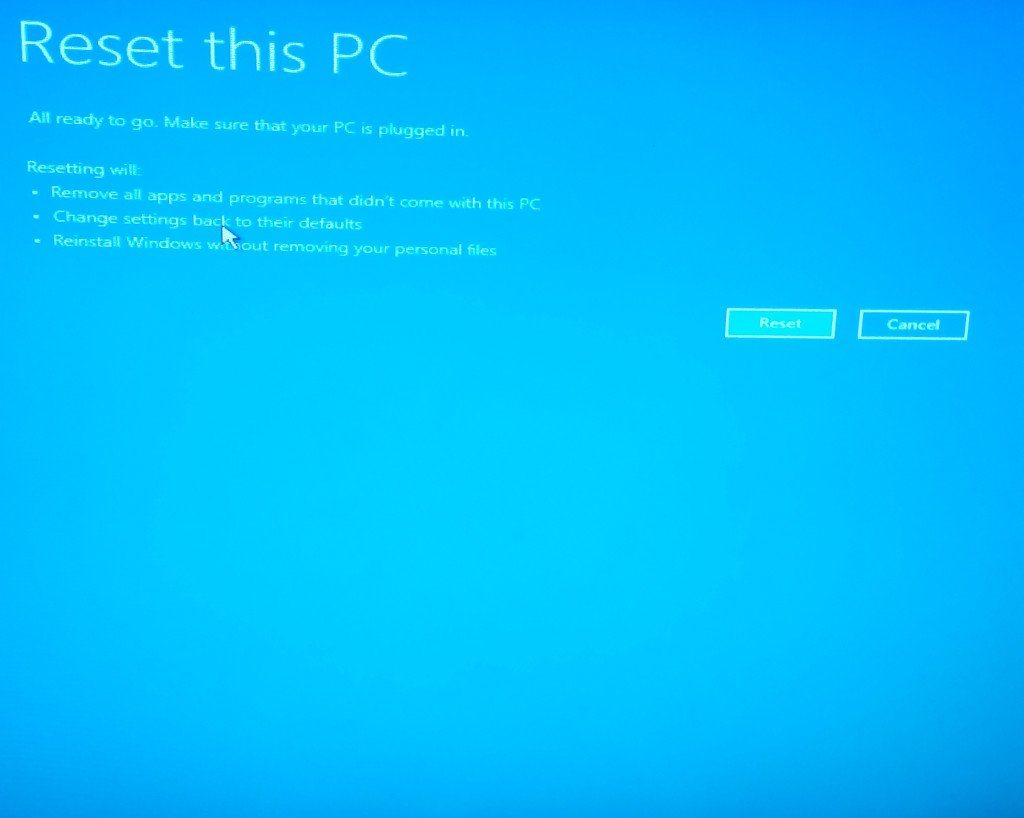 Unfortunately my solution to get around the Windows 10 Black Screen of Death was the most painful but hopefully someone else has more luck than i did. Please let me know if you have any other suggestions and i will add them to the list.